The Commission is comprised of 15 appointed members which represent higher education segments, students, community leaders and more. The Executive Team works closely with the Commission to create policies, programs and initiatives to better serve the students of today. 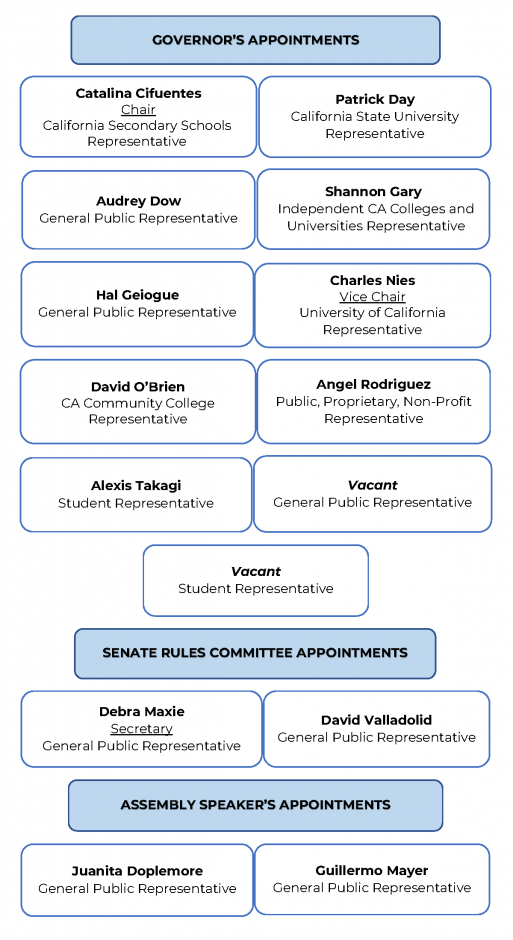 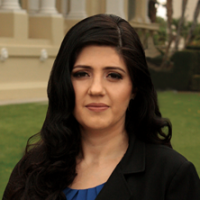 Catalina Cifuentes is an educator who has demonstrated a gift for counseling and advocacy on behalf of all students.

In her former position as lead counselor at Santiago High School, Corona- Norco Unified School District, Catalina worked with the counseling team to design a successful guidance program which led to Riverside County as well as California Department of Education recognitions for exemplary counseling practices. She worked with her administrative team and staff to transform the school by raising the academic rigor and expectations from students resulting in the highest graduation rate and second highest A-G completion rate in Riverside, Inyo, Mono and San Bernardino County. 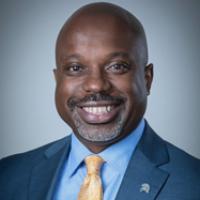 Patrick Day currently serves as the Vice President for Student Affairs at San José State University where he is responsible for units focused on co-curricular learning, enrollment management, and a critical array of student services.  Prior to joining SJSU in 2018, his career in higher education spanned 25 years and took him to a diverse set of institutions across the United States.  Most recently, he served as the Vice President for Student Life at University of the Pacific, and Vice Chancellor for Student Affairs at the University of Massachusetts Boston.

Isaac Alferos is an undergraduate at California State University Fullerton studying business administration with a concentration in finance.

As a proud alumnus from Buena Park High School, Isaac believes in the power of community to build innovative leaders. From this, he has organized and trained leaders at his alma mater, including leadership development with student leaders in the performing arts as well as supporting first generation students gain acceptance into higher education. 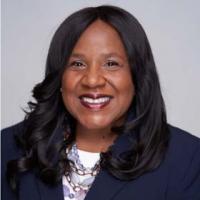 In her time as a California Student Aid Commissioner and Youth Advocate, Juanita has gained the perspective on educational systems, policies, and budgets necessary to fight for the students in our schools. As part of her mission as a commissioner, she has become a trainer for Cash for College events and she has hosted several college fair events because college readiness and affordability is essential. 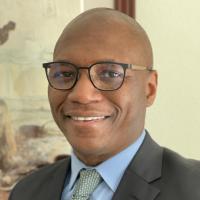 Shannon Gary is the associate vice president of student life and dean of students at the University of San Francisco.

Dr. Shannon Gary is a first-generation college student from Philadelphia, PA.  He earned his undergraduate degree from Muhlenberg College in Allentown, PA. He earned both his master’s degree and Doctor of Education degree in Higher Education Management from the University of Pennsylvania’s Graduate School of Education. 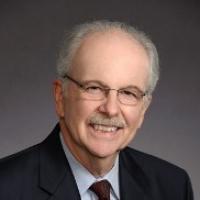 Hal Geiogue brings to the commission more than three decades of experience in formulating education and fiscal policy for the state of California.

He started his public service in 1965 with the state Department of Finance. From 1967 through 1990 Geiogue then served in the Office of Legislative Analyst where he directed a staff of nonpartisan professionals who were responsible for the program and budget review of K-12 education and postsecondary education institutions and programs in California. In 1979 and 1980 he was the co-chairperson of the Student Financial Aid Policy Study Group which helped reform the state’s student financial aid system. 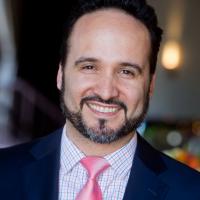 Guillermo Mayer is President & CEO of Public Advocates Inc., a nonprofit civil rights law firm and advocacy group committed to challenging the systemic causes of poverty and discrimination. Under his leadership, the organization has expanded its advocacy into postsecondary education, with the goal of expanding college access, affordability and success for low-income students and students of color in California. 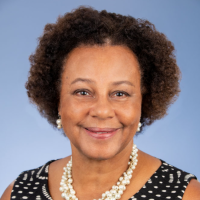 Mrs. Maxie began her teaching career in 1973 in the school district where she was educated Kindergarten – 12th grades, the Chicago Public School system, teaching physical education before moving into the field of counseling.  In 1979, Mrs. Maxie relocated to San Diego where she immediately joined the teaching force of the San Diego Unified School District. 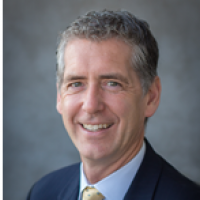 Dr. Nies is the Vice Chancellor for Student Affairs. He has responsibility for areas that create an engaged campus life and that foster student learning outside of the classroom

Steve Ngo is a partner at Lozano Smith LLP, an education and public agency law firm.  He began his legal career at Minami Tamaki LLP, a San Francisco law firm known for its civil rights work and community advocacy. 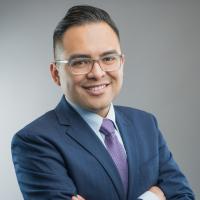 Angel Rodriguez was appointed to the California Student Aid Commission by Governor Newsom in March 2021. Angel, a son of immigrants from Mexico City, has served as Senior Director of Marketing, Public Affairs & Government Relations at the San Bernardino Community College District since 2016.

Recently, she served as the President of the University of California Student Association (UCSA) — the official voice of students from across the UC’s system of campuses — where she spent two years advancing student-centered higher education policy and advocating for accessibility, affordability, and quality of the University of California system. While in this role, she also served as the Vice President of External Affairs for the Associated Students of UC San Diego and represented university students at a local, state, and national level. In this capacity, Caroline led campus-wide voter registration and engagement efforts, resulting in an increased on-campus voting rate from 21.7% in 2016 to 73.50% in 2018. 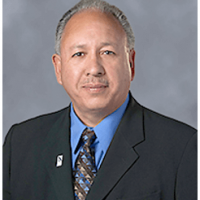 President and CEO Emeritus, David Valladolid has spent 18 years managing and overseeing all administrative and personnel aspects of Parent Institute for Quality Education (PIQE). His responsibilities included financial management, fund development, program operations, new hires, and program evaluations. Mr. Valladolid served as the primary spokesperson for the organization and as the liaison to the PIQE Board of Directors.