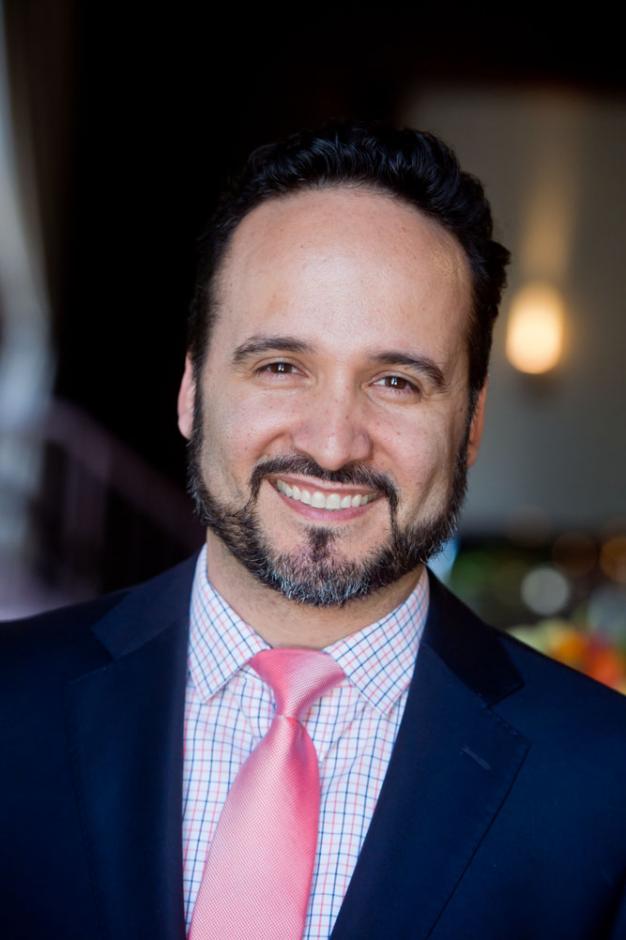 Guillermo Mayer is President & CEO of Public Advocates Inc., a nonprofit civil rights law firm and advocacy group committed to challenging the systemic causes of poverty and discrimination. Under his leadership, the organization has expanded its advocacy into postsecondary education, with the goal of expanding college access, affordability and success for low-income students and students of color in California. Previously, Guillermo worked as member of the Public Advocates’ legal team for more than 9 years advancing litigation and policy efforts to increase funding and promote equitable decision-making in K-12 education and public transportation.

Before joining Public Advocates, Guillermo worked in the California Senate as legislative director for former State Senator Tom Hayden and as a legislative fellow for former State Senator Hilda Solis. There, he worked on an array of legislative matters, including higher education, K-12, immigrant rights, health care and gang violence prevention. Guillermo received his B.A from San Diego State University, where he served as student body president and as vice chair of the California Student Association. He graduated from the UCLA School of Law in 2004 with concentrations in Critical Race Theory and Public Interest Law and Policy.

The grandson of a bracero who helped build California’s railroads in the 1940s, Guillermo immigrated to the United States from Mexico when he was 10 years old. He lives with his wife and son in Oakland.