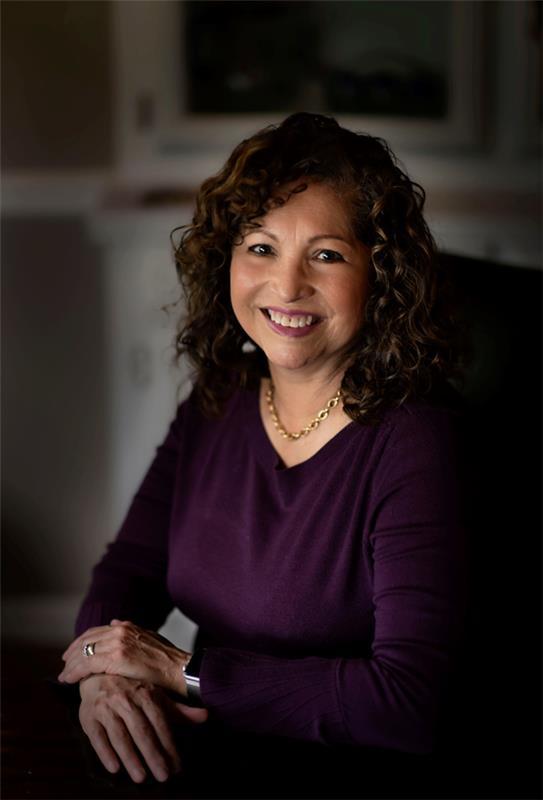 Marlene Garcia has 25 years’ experience working on education policy issues for a variety of government and higher education institutions.

She previously served more than six years as a national leader in Apple Inc.’s Education Strategic Initiatives Group. Additionally, in her distinguished career she has served as Vice Chancellor of Government Relations for the California Community College System, Deputy State Policy Director for the California State University System, and as a Senior Policy Consultant in the Senate Education Committee.  She also served as a senior higher education advisor to former Assembly Speaker Willie L. Brown, Jr.

Ms. Garcia has been nationally recognized for her work and was featured as one of 11 “Higher Education’s New Generation of Thinkers” in the 2005 edition of the Chronicle of Higher Education. Also a Fellow with the National Center for Public Policy and Higher Education in 2004, she is active in several organizations both nationally and in the Sacramento community where she resides with husband Phil Garcia and their three grown sons.

Ms. Garcia earned a Bachelor’s degree in Spanish Literature from UCLA and a Master’s Degree in Public Policy from Claremont Graduate School.