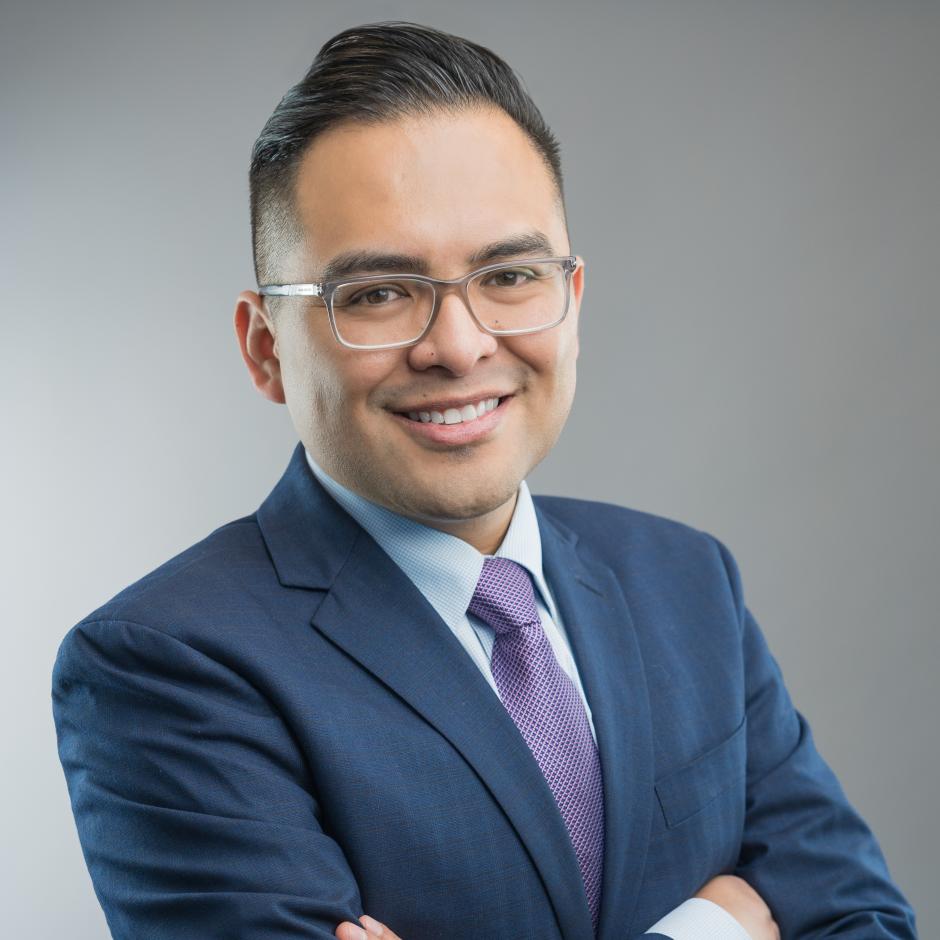 Angel Rodriguez was appointed to the California Student Aid Commission by Governor Newsom in March 2021. Angel, a son of immigrants from Mexico City, has served as Senior Director of Marketing, Public Affairs & Government Relations at the San Bernardino Community College District since 2016.

Angel, like many other Californians, understands the life-changing power of student financial aid. He was midway through completing his degree at the University of California, Riverside when his family lost their home and small business at the height of the Great Recession. With the help of Cal Grants, a part-time job in retail, and what little his family could afford, Angel got to the finish line and became the first in his family to graduate from college.

Since then, Angel has dedicated his career to easing the pathway to higher education for students.

At the San Bernardino Community College District, Angel negotiated an MOU with the Mexican Consulate in San Bernardino to establish a year-round help desk inside the consulate to assist families with the FAFSA and California Dream Act Application. He also managed public outreach to win 63% voter support for a $470 million local bond measure to fix, modernize, and build college classrooms, STEM labs, and career training facilities.

From 2014 to 2016, Angel was Associate Director of State and Regional Government & Community Relations for his alma mater, UC Riverside, where he conducted state budget advocacy to prevent UC-system tuition increases.

In 2012, Angel served as Strategic Communications Specialist for an initiative by the Bill & Melinda Gates Foundation, National League of Cities, and City of Riverside Mayor’s Office to boost college completion among low-income young adults.

In addition to his higher education work, Angel is a member of the Civil Rights Institute of Inland Southern California Board of Directors.

Angel lives with his husband, Jesse, in Riverside.