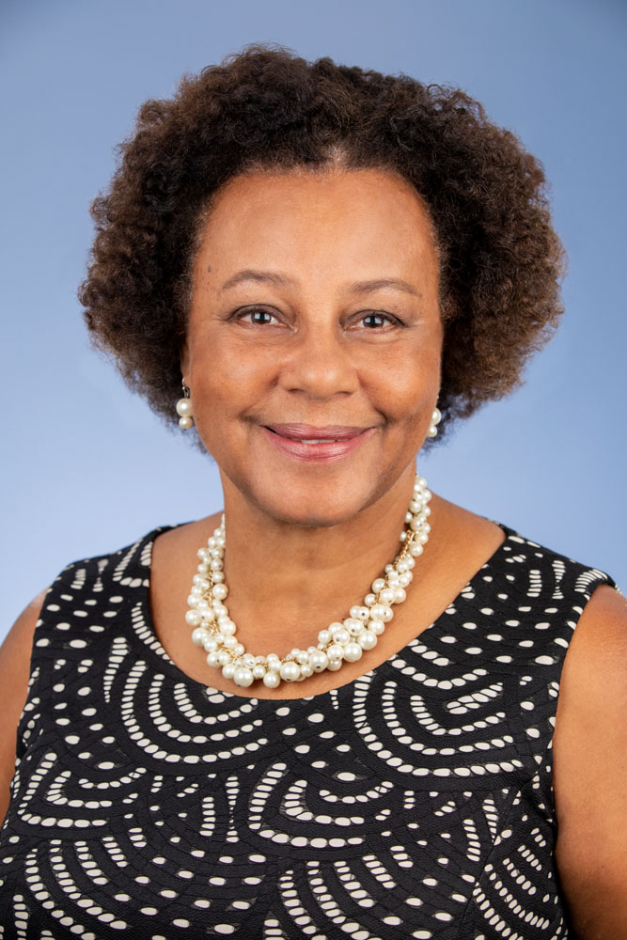 Mrs. Maxie began her teaching career in 1973 in the school district where she was educated Kindergarten – 12th grades, the Chicago Public School system, teaching physical education before moving into the field of counseling.  In 1979, Mrs. Maxie relocated to San Diego where she immediately joined the teaching force of the San Diego Unified School District.

She worked at various schools, Elementary, Middle and High schools and in 1991 she joined the staff at one of our state’s most diverse inner city high schools, where she remained for the next 25 years.  For 20 years she was one of the campus counselors before being promoted to the position of Vice Principal (2012).  After 44 years in the field of education, Mrs. Maxie retired in June 2017.

Mrs. Maxie is a graduate of Lincoln University of Missouri where she earned a Master’s degree in Guidance and Counseling and a Bachelor of Science degree majoring in Health and Physical Education and a minor in Psychology.  She earned her Administrative Credential from San Diego State University.

Mrs. Maxie was named the 79th Assembly District’s 2018 Woman of the Year, 2015 Woman Leader of the Year in the field of education by Assemblywoman Shirley Weber (D-San Diego) and she received the Unsung Hero 2015 Award for service in the field of education by the Association of African American Educators.  She is an active member of AAAE, Delta Sigma Theta Sorority, Inc. and National Sorority of Phi Delta Kappa, Inc. and B-WILD (Black Women’s Institute for Leadership and Development).

“I have made it my lifelong passion to help others gain an education.  If there is a reason or challenge that alters or stops a person from pursuing this goal, it is usually tied to finances, not their inner drive, desire or dream.  By serving on the Student Aid Commission, I am in a position to influence future decisions regarding financial support for those that most need financial assistance.”  I state this from first-hand experience, as I see me in the students and families I continue to serve.

Debra and her husband maintain dual residences (with homes in San Diego and Chicago), allowing them time with their combined family of 7 adult children and 5 grandchildren.