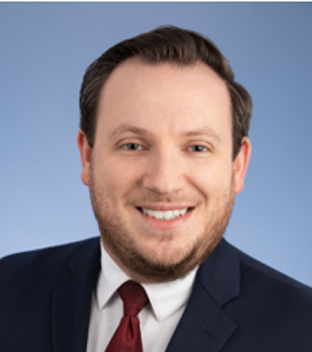 David O’Brien has served as Vice Chancellor for Government Relations for the California Community Colleges Chancellor’s Office since April of 2020. In this role, he oversees a division responsible for formulating and advancing the legislative agenda of the California Community Colleges and represents the Chancellor’s Office before the Legislature and executive branch of the state and federal governments.

Prior to joining the Chancellor’s Office in April 2020, O’Brien served as director of government affairs for the California Student Aid Commission since October 2016, a role that placed him as the commission’s primary liaison to the state Legislature, the Governor’s Office, the California Department of Finance and other agencies on matters related to financial aid and college affordability. That made him a critical figure in the commission’s efforts to reform and expand California’s financial aid programs. Prior to joining the Student Aid Commission, O’Brien worked for nearly five years as a legislative manager for the California Department of State Hospitals, a legislative analyst for the state Department of Mental Health and as a legislative assistant for the California Environmental Protection Agency. He has a bachelor’s degree in political science and government from California State University, Sacramento, and lives in West Sacramento with his wife, a public school teacher.