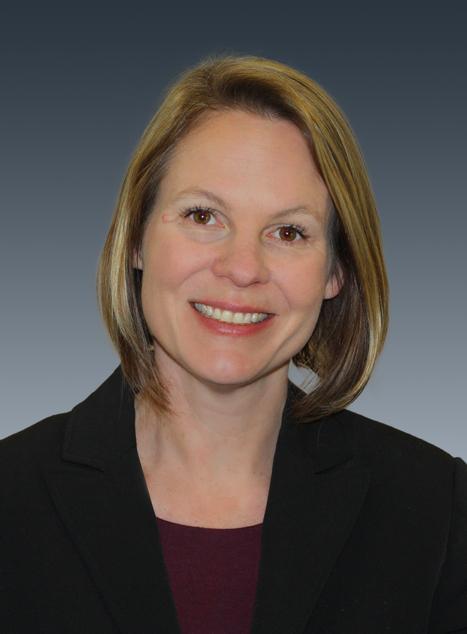 Prior to joining the Commission, Ms. Blair and spent thirteen years in the private and public sector, where she practiced state mandates, education, and natural resource law.  Prior to that, she was a judicial extern for the Honorable Judge Garland E. Burrell, Jr. of the United State District Court Eastern District of California.

Ms. Blair was an Anthony M. Kennedy Fellow and received her J.D. from the University of the Pacific, McGeorge School of Law where she graduated with distinction and received a Witkin award for Agency law.  She earned her undergraduate degree from University of California, Davis majoring in International Relations.  While attending McGeorge School of Law, she was a primary comment editor and legislative comment writer for the McGeorge Law Review.