How to avoid student loan debt 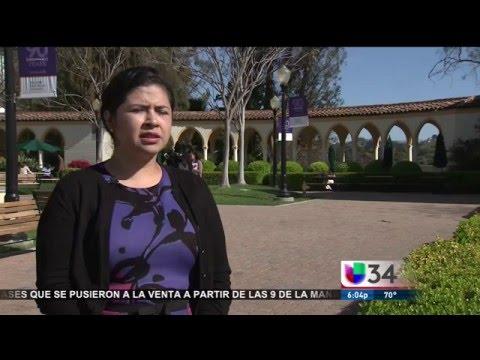 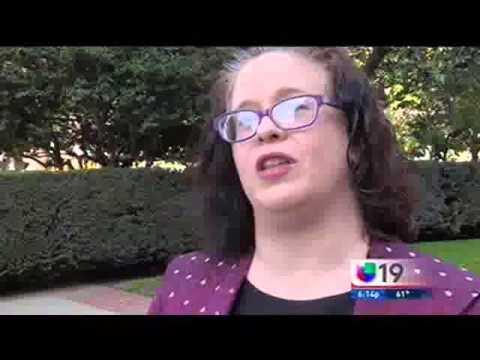 Is your school closed? Do you have student loans? Cal Grants? We are here to help. The California Student Aid Commission with representatives from the California Office of the Attorney General, the Bureau for Private Postsecondary Education, the California Community Colleges Chancellor’s Office, and the East Bay Community Law Center, participated in a webcast to provide information and resources as you take your next steps. To watch the webcast Click Here! from your computer, smartphone, tablet or, download the PowerPoint. For more information about your federal student loan connect with the U. S. Department of Education has established a website. To apply for the California Student Tuition Recovery Fund Click Here!

A Message to Corinthian Colleges Students from the: California Office of the Attorney General 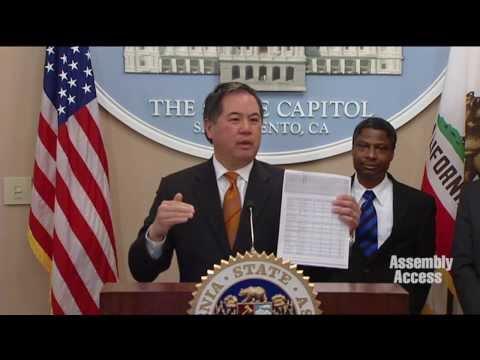 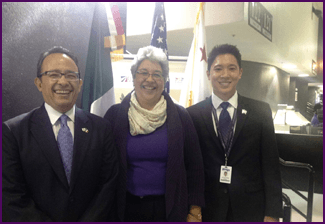 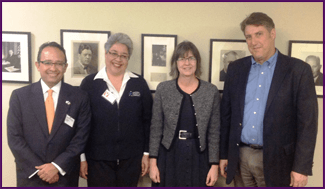 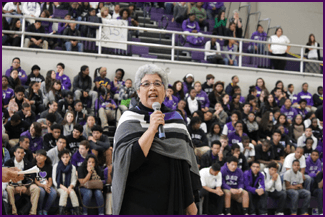 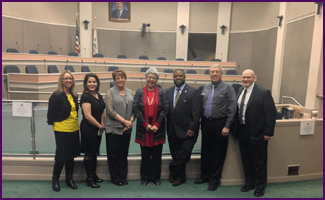 What is the Middle Class Scholarship?

Update on the Implementation of the California Dream Act